Using flux is extremely important when soldering connections for several reasons. Most importantly the flux will clean your solder joints and help to eliminate oxidation. Flux will also help to “wet out” your solder joint leading to quicker heat transfer much better solder flow, ultimately leading to better electrical contact.

It is recommended to use flux each time you solder or desolder a joint for those reasons, however your choice of flux is just as important as using it.

A while ago we were called in to investigate why one of our clients was having an issue with intermittent colour flashes while using our RGBA single chip ribbon with one of our ProSpeed 4-LITE controllers. We joined the customer on-site within a few hours and spent some time trying to figure out what was causing the issue.

The client had no issues with the soldered joints during their initial tests, but once the array sat for a while and was turned back on the intermittent colour flickering started to happen. A quick look and the soldered joints all appeared to be good, and the client was using a good amount of flux when soldering, but they were still having issues. A quick look around the workbench turned up a pot of Bernzomatic Flux.

I had seen these same symptoms a few months before while shooting Umbrella Academy Season 1. They were running a similar array of LED ribbon on some RC4 Wireless dimmers. During that investigation, the soldered joints looked dirty and there was a lot of spittle and spatter around the joints. A good scrubbing of the soldered joints temporarily fixed that issue on set, but unfortunately a full investigation into the issue was not possible before we moved on to another location. 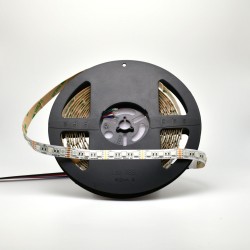 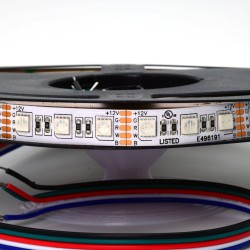 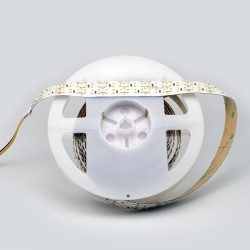 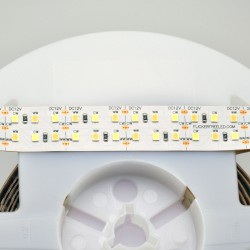 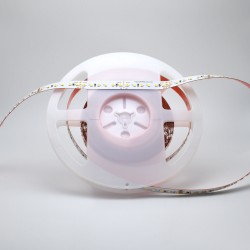 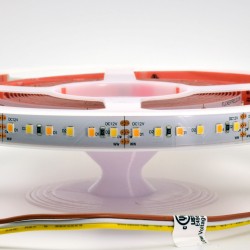 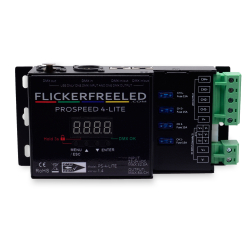 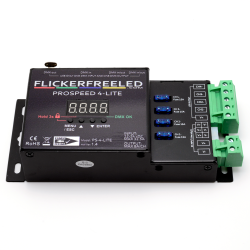 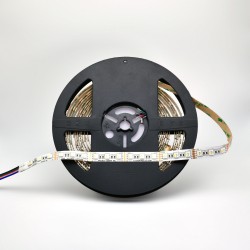 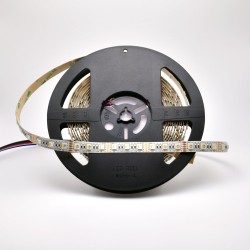 Core Product
12V ProColour RGBW Single Chip LED Ribbon - 5m
Using the latest in colour mixing led emitters, ProColour RGBW ribbon uses a single chip to deliver a full spectrum of bright colourful RGB light and ..
$180.00
Add to Cart
Add to Wish List Compare this Product
Buy Now Ask Question
We value your privacy.
We use cookies on this site in order to enhance your browsing and shopping experience as well as for analytics. Please click "Accept" to consent to the use of cookies.
For more information view our Privacy Policy and Terms and Conditions.